The New Year has arrived, and you’re likely knee deep in resolutions—better job performance, killer gym routine, clean diet. The usual suspects. However, rocking some killer facial hair should rank towards the top of your list. And to do so, you need to know about the biggest 2018 beard trends.

The year in beard won’t revolve around a particular style. Instead, variety and experimentation have emerged as key themes. In 2018, the best beards will be the ones that continuously evolve. 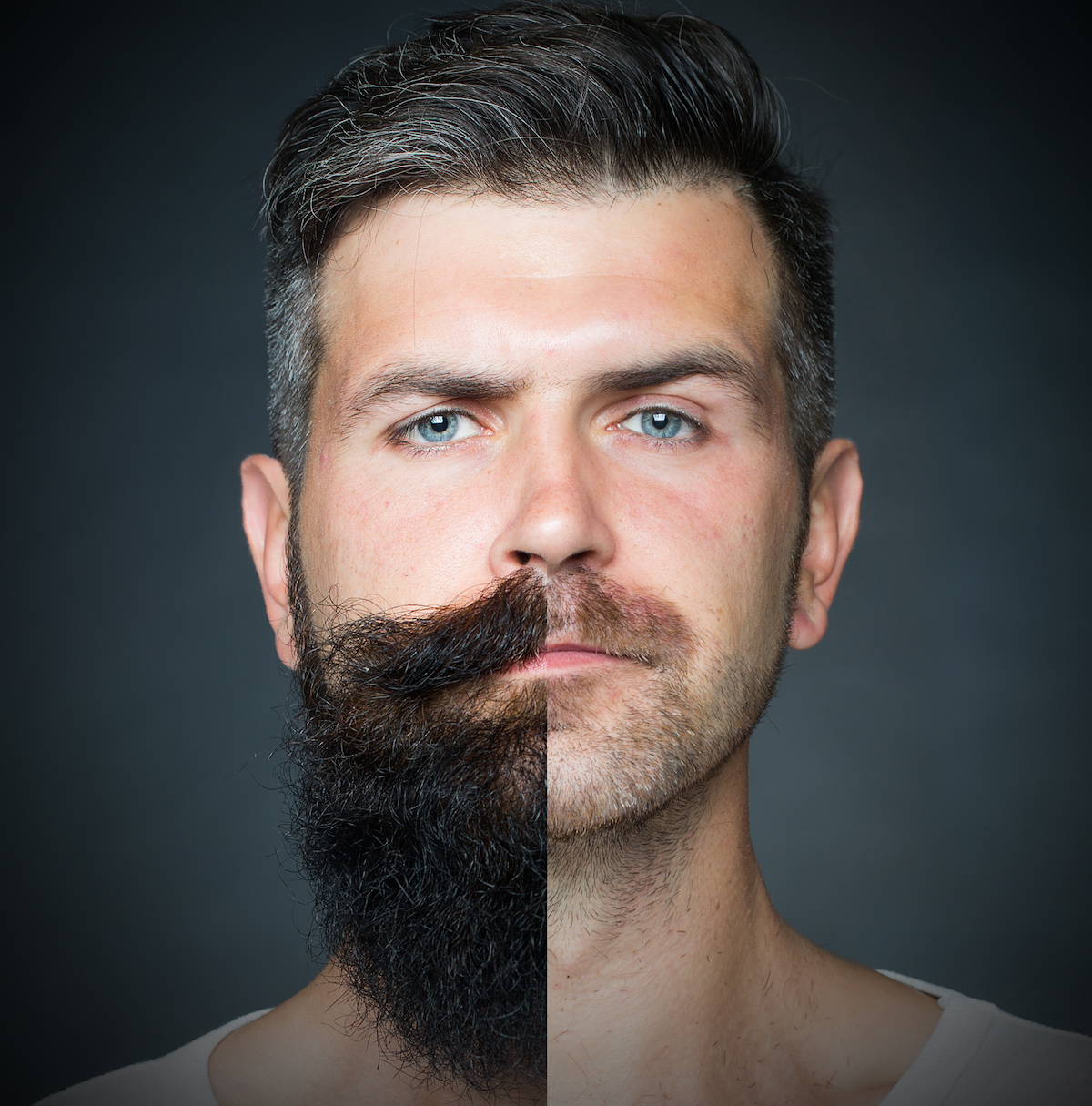 Bradley Cooper is often hailed as a grooming idol, and not just because he’s a Hollywood A-lister. Throughout the course of a single year, he was spotted wearing light stubble, heavy stubble, a cropped beard, and a bushy full-length beard. And no, these styles had nothing to do with prepping for a role. He keeps things fresh by playing with beard length, and that’s something you should adopt as well.

It’s natural to find a beard style that works for you and hold onto it year-round. But just as you change your style throughout the seasons, you should shift your beard as well. You may not go as extreme as Cooper. However, consider at least going with a heavy beard in the colder months and shifting to a lighter style in Spring. 2018 beard trends require you to master more than one beard type.

Lots of beard products probably landed on your bathroom shelf last year—beard oil, beard shampoo, moisturizing aftershave. But one unexpected boom came in the form of beard dye. Silver styling clays became all the rage, with young guys adding a touch of gray to their hair and beards. For decades, salt and pepper beards were reserved for men of a certain age. Now, anyone who wants a little gray can get it. 2018 is the year of the silver fox, and he doesn’t have to be middle-aged to claim the title. 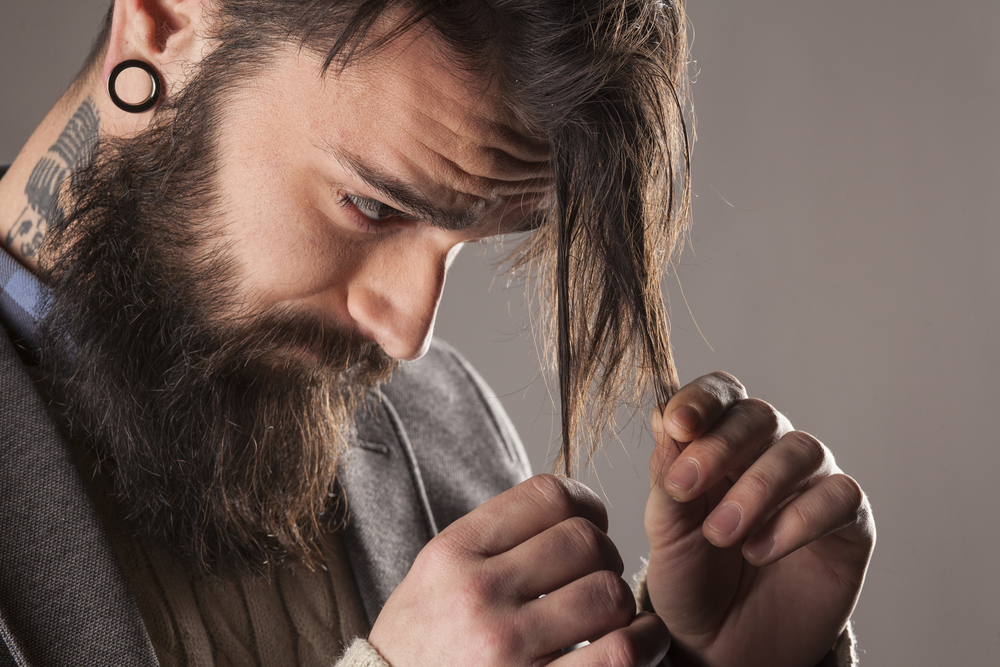 Some guys grow their beards with little regard for how it factors into their overall look. And this is despite some thorough advice from us. This year, however, beard-to-hair ratio cannot be ignored. As you play with beard length and different styles, consider what you have up top. You can create contrast and depth by choosing opposites. For example, if you have closely trimmed or cropped hair, try a full beard, and vice versa. Or you can always go with a medium-length beard, which compliments short and long hairstyles. 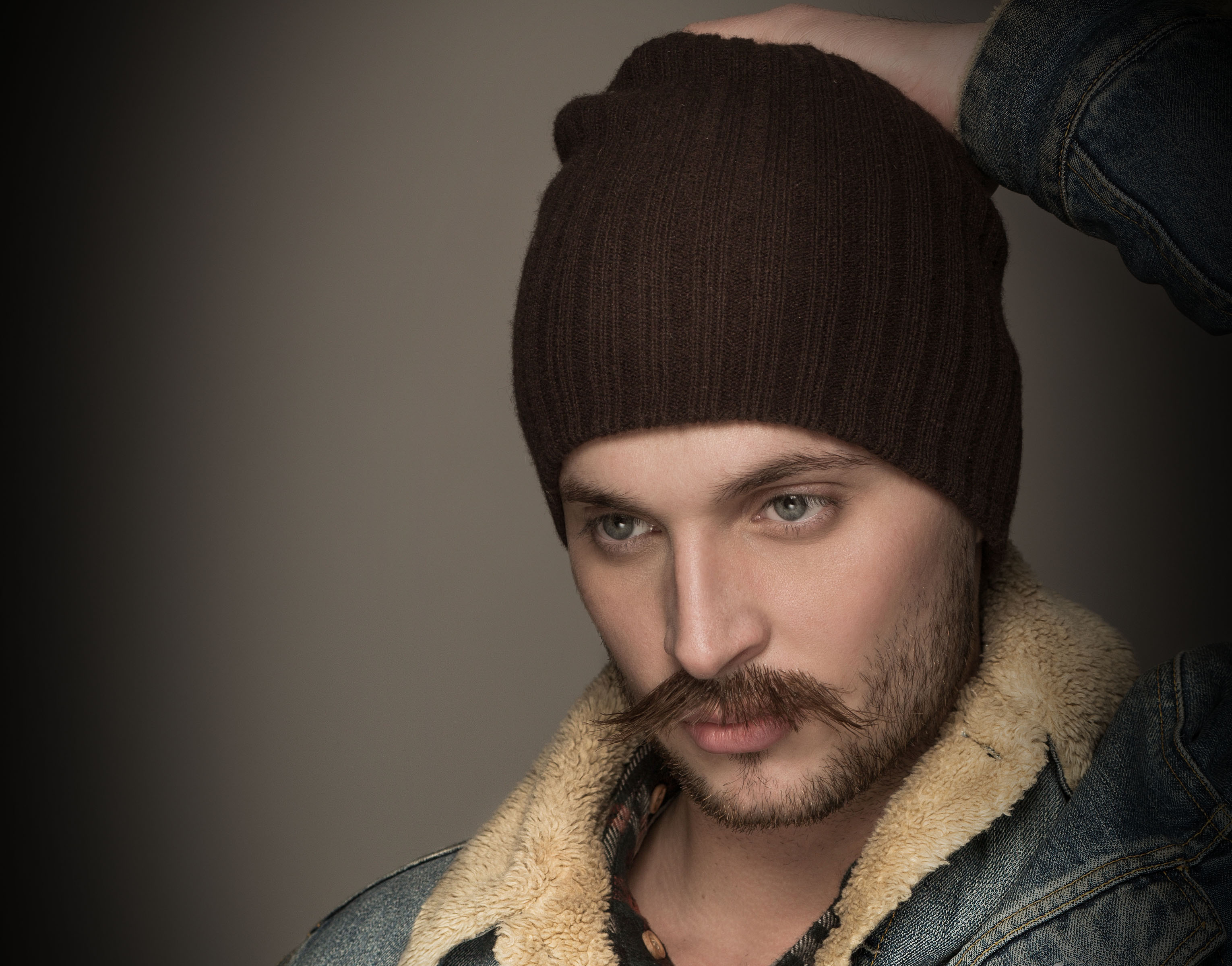 It seems the moustache is finally on a level playing field with the beard. To wear it right, you must truly understand the beard-to-hair ratio. The stubble and ‘stache combo works with a thick moustache and either a short, cropped beard or some degree of stubble. Over the years, this has been a signature look for Tom Hardy at a few different points and various lengths. The contrast in beard and moustache lengths can help add angularity to round features and add depth to your face. Just be sure to keep your moustache comb on hand for styling and to evenly distribute your beard oil or balm.

In past years, beard trends have hovered around very specific styles (i.e. the lumbersexual) or certain times of year (i.e. Movember). 2018 is all about depth of styles and variation. The last few years of the beard boom have given you a chance to explore. Now, it’s time to show off your beard skills year-round.

Regardless of whether you succeed with your other resolutions, there’s no doubt you’ll stay on top of the 2018 beard trends.