The holidays present an abundance of ways to dress up your beard. Some guys wrap their whiskers in Christmas lights while others drop in glitter and ornaments. But dressing up your beard doesn’t need to be so literal. Halloween offers a chance to build an entire look around your beard. And unlike the rest of the guys out there, you don’t need to worry about buying facial hair. This is what you’ve been training for. You just need a great idea. We’ve got you covered.

Forget about the clean-cut, comic book version of Aquaman, with his perfectly cut blonde hair and boyish cheeks. Game of Thrones’ Jason Momoa reimagined the legendary superhero with a darker edge. His defining characteristics became his long, dark locks and, you guessed it, his beard. Now, all you need is that impenetrable skin.

Speaking of reimagined superheroes, Chris Hemsworth’s Thor has become another new-age crime fighter with long locks and a distinctive beard. For guys with shorter beards, you can easily transform into this Avenger with little more than a red cape and a silver chest plate. 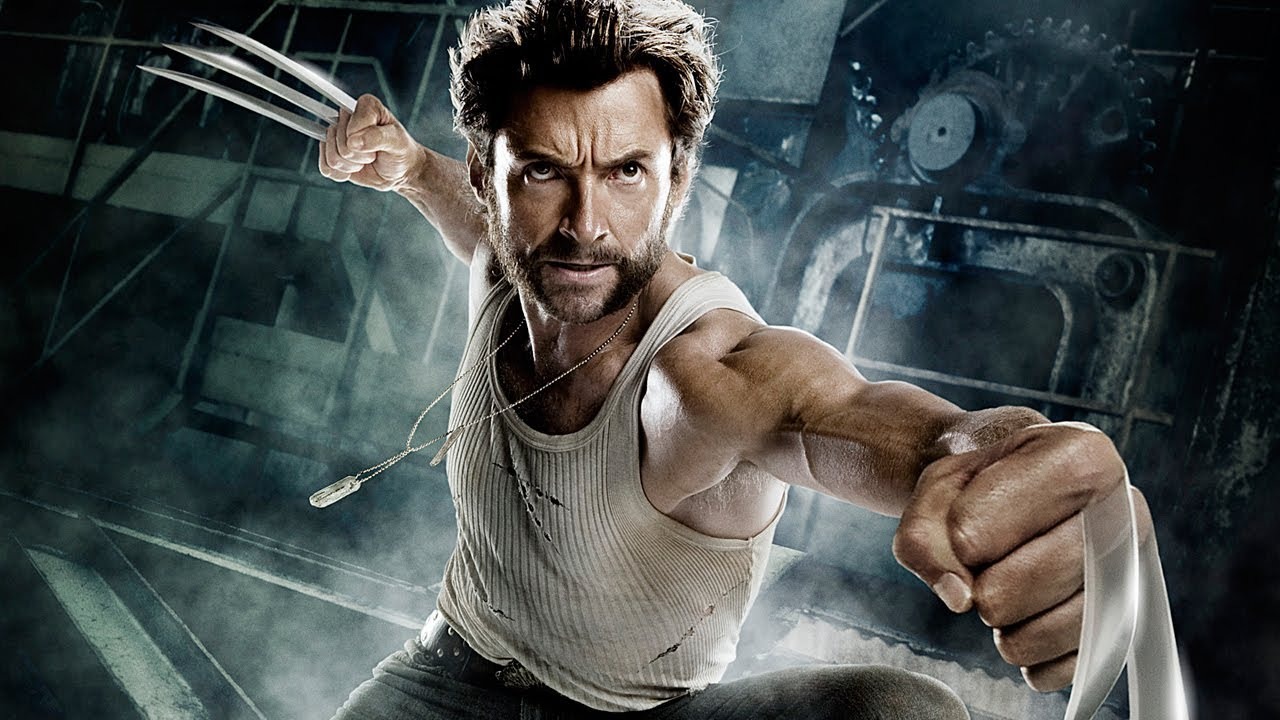 Sure, Wolverine is known for his ferocious intensity and those razor-sharp claws. But part of what boosts his formidability is his beard. His beard is a bit more angular and well-groomed than the previous heroes on this list. But that’s nothing a quick touch up can’t fix. Then, you can worry about finding claws and a tanktop. 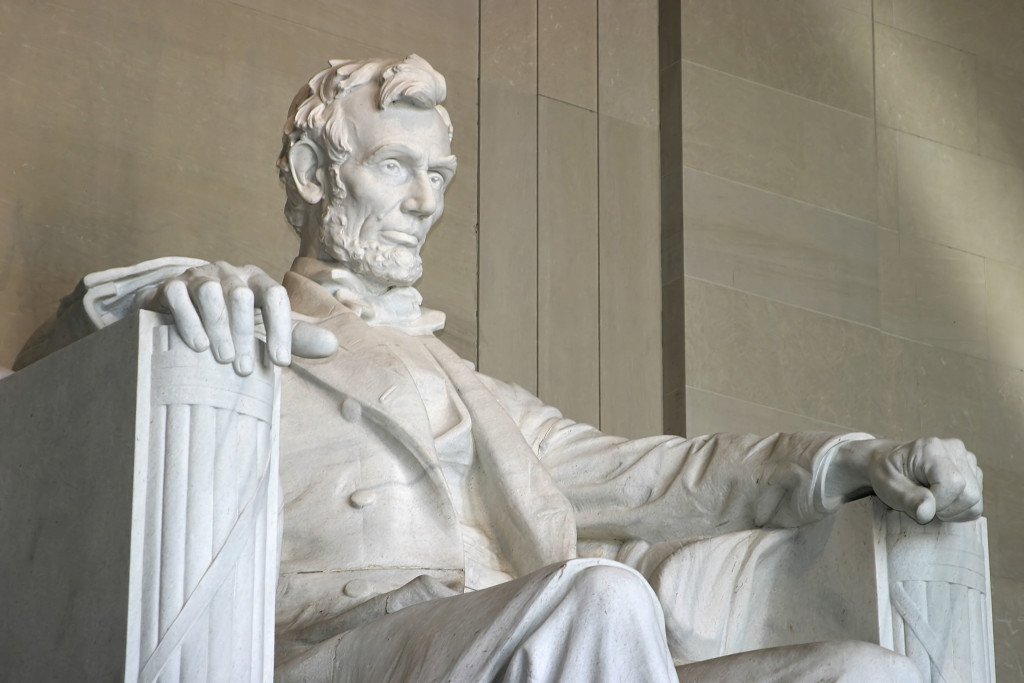 Abraham Lincoln has one of the most famous beards in American history. The 16th President of these great United States was known for a lot of things. His powerful speeches, the Thirteenth Amendment, and, oh yeah, his awful assassination. But more than anything, the physical characteristic most call to mind when thinking of Lincoln is his beard. If yours is dark, bushy, and medium-length, an Abe Lincoln costume is a no-brainer. Just don’t forget the bow tie. A backdrop of the American flag might help, too. This one is ummm… a little easy for our beard product customers, by and large. Paul Bunyan is a fixture of American folklore, and some could say he’s the source of the current lumbersexual trend. The red flannel woven shirt, the boots, the suspenders, the axe, and the brute strength—everything checks out. But of course, it takes more than flannel to evoke a man as iconic as Paul Bunyan. You need the beard. Since he emerged from fictional stories, you have a little more creative freedom. However, this is a great one for guys with beards of medium-length.

Iconic beards aren’t always associated with ass-kicking crime fighters or lumberjacks. Regular guys have them, too, and who better to champion the everyman than a Wes Anderson character. Anderson’s film, The Life Aquatic with Steve Zissou, solidified the title character’s place in cinematic history. Played by Bill Murray, Zissou was defined by his white beard, his pale blue uniform, and his determination to find the Jaguar Shark. This is a great one for the guys with a little bit of gray, or those who aren’t afraid to experiment with a little dye.

And last, but most certainly not least, there’s The Dude, Jeff Bridges’ iconic character from the indie film, The Big Lebowski. The Dude isn’t exactly the best dresser, so pulling off his disheveled look should be easy as long as you’ve got the beard. Or shall we say, the goatee. His was a little unkempt and scraggly. This is the perfect costume choice for the guy who’s a little behind on his grooming.

With a beard, you have a multitude of options for Halloween costumes. We’ve only scratched the surface. But if you’re short on ideas, these selections are a great place to start.