Beards have been around for ages, but right now, we’re experiencing a sort of peak beard period. It’s impossible to scan your Instagram feed without seeing at least one beard culture photo. For some time, before they became the stuff of mainstream adoration, beards were seen as rebellious-indicative of a man who shunned traditional ideals when it came to his personal style. But beards haven’t been viewed as rebellious simply because they go against the grain (no pun intended). The history of beards of controversy. You can proudly rock facial hair now, but in a different age, your beard could have gotten you banned from society or religion.

Dating all the way back to the days of the Byzantine empire, beards caused quite a stir. In 1054, Byzantine Christians were ex-communicated for growing beards. Well, not completely, but the Roman Church had banned them in 1031, and it seemed any group who didn’t follow suit eventually faced the consequences.

And the religion tie-in throughout the history of beards doesn’t stop there. Many Jehovah’s Witness official texts over the last five decades have advised men to stay clean shaven or keep their facial hair very subtle and neatly trimmed. The religion stressed modesty, and for guys with beards, a little too much fuzz communicates the opposite

Similar to various religious restrictions, military assemblies all over the world have banned beards on their soldiers. Israel, Lebanon, Finland, Ireland, Mexico, and the good old United States all prohibit fully grown beards in the armed forces. Good soldiers must exhibit good hygiene and evidence of their stark discipline. Beards quite often tell a different story.

So what’s the deal? With beard popularity consistently reaching new heights now, why has there always been such a negative connotation?

Well for starters, in 323 BC, Alexander the Great ordered the Macedonians to cut off their beards because their enemies could grab onto them. They were seen as a potential weakness. Over time, beards have become synonymous with the counterculture and outsiders. Though a handful of politicians (a la Abraham Lincoln) rocked some serious facial hair in the early 1900s, it’s rare for a politician to approach the podium with fully grown whiskers. Politicians have never been considered cool; in fact, they’re typically seen as the exact opposite. So beards have, in a sense, always represented the antithesis of order, regulation, and professionalism. If the most powerful men in America have been clean shaven for nearly a century, that means a man with a beard could never ascend to a position of power, right? Not right, but unfortunately, that bad rep has contributed to years of rough times for bearded dudes.

In the 60s, during the time of free love and radical social change, beards were associated with the hippie community-a fun-loving bunch who rallied against societal expectation. Jerry Garcia was a cultural icon for people on the fringes. And those who grew similar beards represented the fringes. 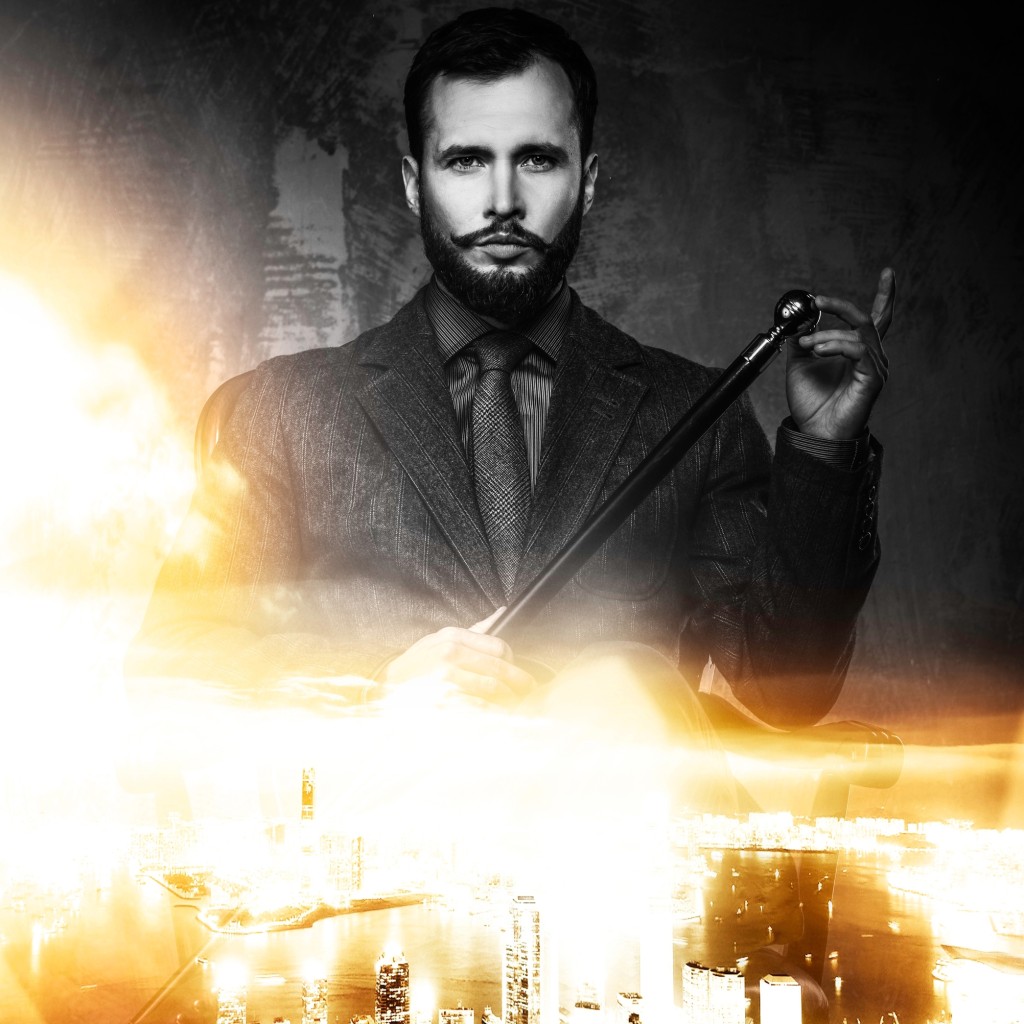 We have religion to thank for the original perception that beards were rebellious. But eventually, the world of politics caught on. And before we knew it, the general public had adopted a sort of disapproving view. Over time, beards have gotten men ex-communicated, dishonorably discharged, and outright shunned. Now, they’re a cultural pass to a new fan base. There’s a market of products that caters specifically to beard needs, and there’s an entire community that not only accepts beards but worships them.

As a society, we’ve come a long way in our appreciation and acceptance of beards. But no matter how far we go, it’s important to remember that the history of beards is full of sacrifices made so that we could all grow the type of facial hair we want.