With Halloween just a few days away, most of us are gearing up for the spooky holiday by putting together epic costumes and planning wild parties. Some of us might even be nice enough to put together a sweet candy assortment for the trick-or-treaters. When it comes to Halloween, we all equate the day (and the preceding week) with all-night ragers and killer cosplay. But few of us know the history of Halloween. How did Halloween start and what does it actually mean?

In the beginning, Halloween involved costumes, but the act was more symbolic and purposeful. Most records trace Halloween’s beginning back to Samhain, an ancient Celtic festival that took place close to 2,000 years ago. During the festival, revelers wore costumes while lighting bonfires. The two acts together were thought to scare off any roaming ghosts. It was widely believed that this time of year, when the harvest ended and the seasons transitioned, provided a bridge to an alternate world filled with the dead.

At best, Halloween was a somber event meant as a means of protection and survival. Winter was a season largely associated with death, due to the cruel and volatile natural conditions. The Halloween rituals were a source of comfort and belief during rough times.

The Celtic people believed that ghosts damaged their crops and gave priests an otherworldly ability to predict the future. The ability to ward off the ghosts meant their crops could survive longer, and their futures would remain a mystery, untouched by any type of dark magic.

Additionally, people believed they would encounter ghosts if they left their homes. Their costumes served as viable disguises so the dead would mistake them for other spirits.

After the Romans took over much of the Celtic land, Samhain was combined with Feralia and Pomona. Feralia was a late October celebration of the dead. Pomona was a day to honor Pomona, the goddess of tress and fruit. The time-honored tradition of bobbing for apples likely comes from this version of Samhain since Pomona’s symbol is the apple. 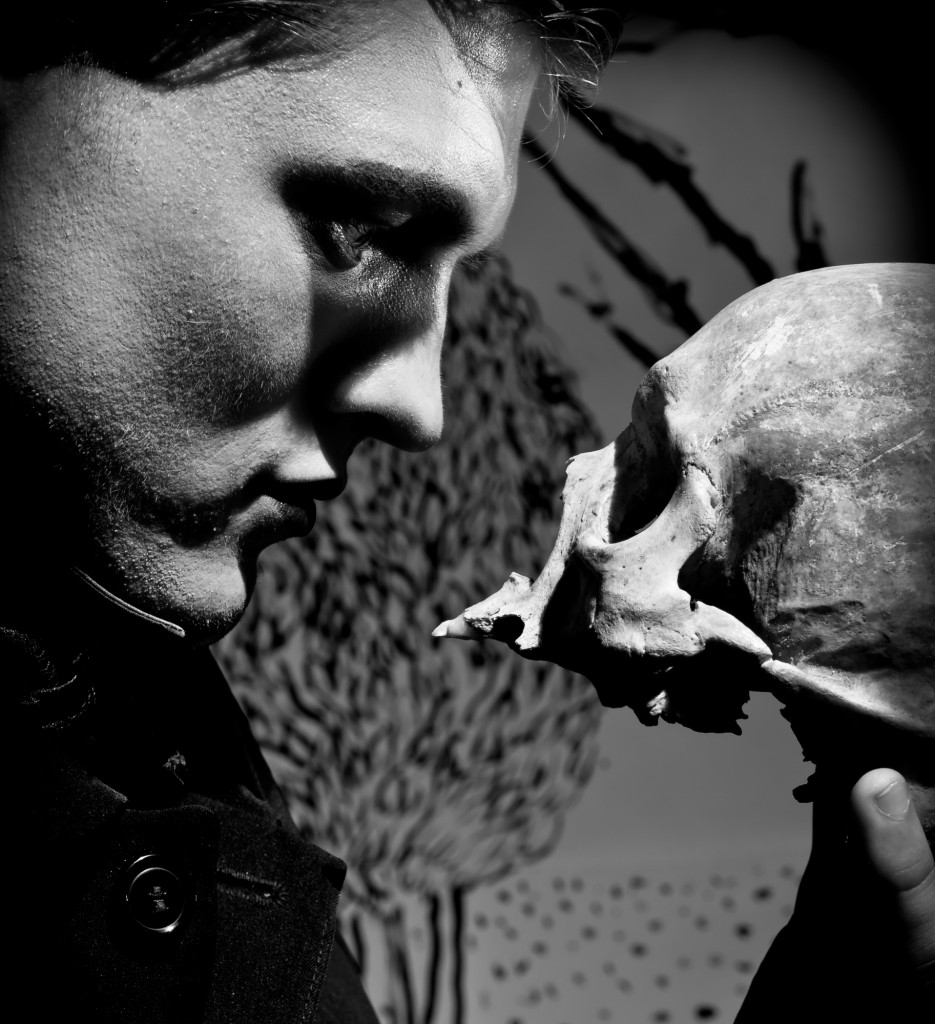 Halloween first made its way to America through the Southern colonies, where staunch Protestant beliefs were less common. It was then that “play parties” emerged. During these events, people would tell ghost stories, tell fortunes for one another and enjoy song and dance. Once the Irish immigrants fled to America after the great potato famine of 1846, people began to dress up in costumes and go door to door asking for food or money.

In the late 1800s, Halloween was recreated as a more community-focused holiday centered around neighbors and less about the dead. By the 1950s, the holiday shifted to focus mainly on the young. Dark traditions like the Irish immigrants’ campaign for food and money spawned trick-or-treating.

Today, the holiday is a multi-billion-dollar moneymaker that’s mostly about fun. But thanks to horror movies and some pretty frightening costumes, the dark history of Halloween is somewhat present. American Horror Story, Ryan Murphy’s successful horror anthology, has famously played on the concept of the dead returning to Earth on Halloween. Both the Murder House and Hotel seasons featured episodes in which Halloween night was a major plot point.

Often, we engage in holidays and their associated traditions without understanding the reasons why. Though Halloween is a mixture of debauchery and scary fun, it was born out of true fear and a need for survival. Undoubtedly, we’ll continue to celebrate it as we see fit. But it’s always important to know a holiday’s origins and why it exists.

Perhaps this year’s Halloween will be a little spookier with your newfound knowledge of the history of Halloween.