Every No Shave November, your social media timelines are clogged with guys who are committed to skipping their morning shave for 30 days. While it might seem like just another viral campaign or a byproduct of America’s beard obsession, Movember is so much more than a hashtag.

The Movember Foundation was founded in 2003 with the hopes of reducing premature death in men. Primarily, the group is focused on research and prevention in the areas of prostate cancer, testicular cancer, and mental health. The official website reports that prostate cancer rates are expected to double over the next 15 years while testicular cancer rates have already doubled over the last 50 years. Additionally, men make up 75% of suicide victims. It’s clear that premature death in men is an epidemic.

The idea was conceived by Australia natives Travis Garone and Luke Slattery. They found 30 guys to join the challenge, and at the time, they didn’t raise a dollar. Fast forward one year ahead: almost 500 guys joined the effort and raised more than $40,000. To date, the foundation has raised more than $710 million and aims to reduce premature death among men by 25% before 2030.

Contrary to popular misconceptions that No Shave November is all about beards, the Movember challenge is actually focused on your moustache. After signing up, you pledge to grow out your ‘stache for 30 days. During your month of growth, you encourage friends, family, and followers to donate to your campaign. The funds raised all go towards men’s health and prolonging the lifespan of guys everywhere. 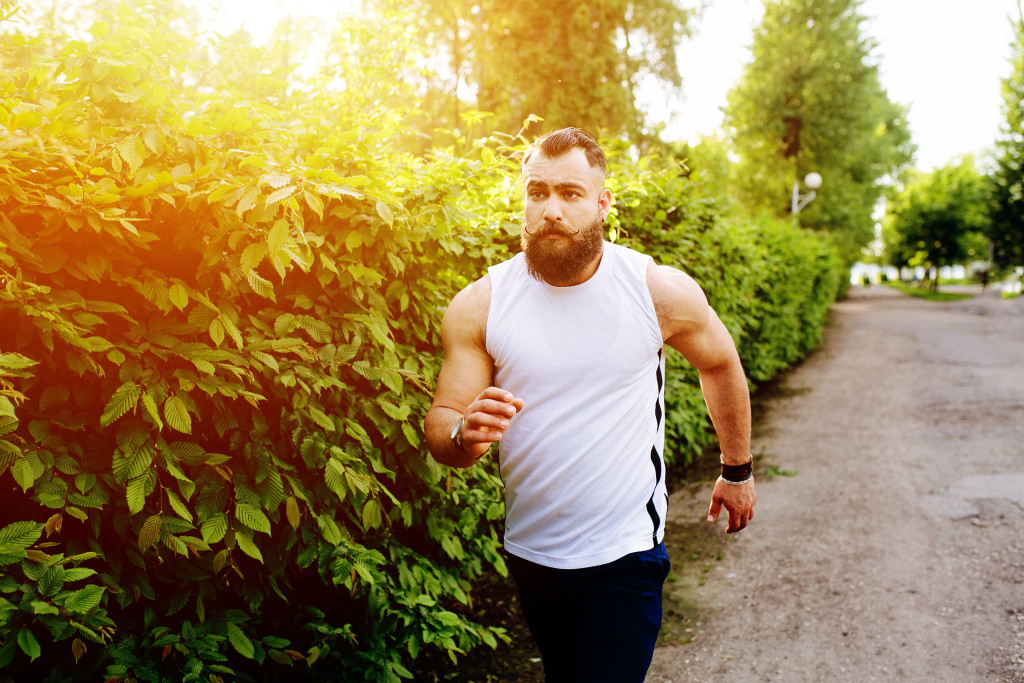 Movember Foundation also encourages men to participate in move challenges which range from races and rock climbs to themed workouts. Similar to growing a moustache, participants can track their progress and get their followers to donate to the cause along the way.

Kickoff events for this Movember are scheduled in several cities across the nation including Chicago, San Francisco, and Denver.

If you weren’t convinced already, this is an organization that every guy should get behind. But once you do, you have a little work to do to keep your new moustache and beard in tip top shape. Odds are that if you’re taking part in Movember, facial hair is relatively unfamiliar territory for you. Without proper care, your charitable effort can turn into a grooming nightmare. 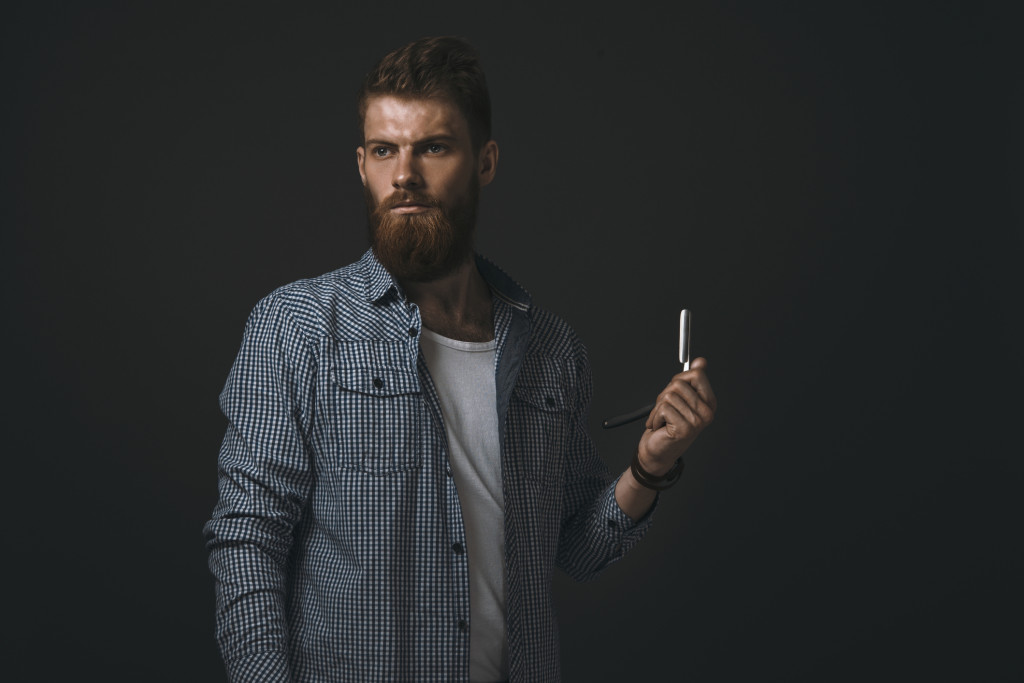 You’ll need a few beard products in your medicine cabinet to keep things in order. Of the most important products you’ll need, beard oil is absolutely essential. To encourage healthy growth throughout the month, you need to keep your moustache moisturized. Your face already produces its own natural oil, but it’s only enough to help your skin. Beard oil chips in to keep your hair soft and untangled while also moisturizing the skin underneath.

Also, as your moustache grows in, you might experience common issues like itchiness, irritation, and even a little beard dandruff. These problems are mostly caused by dryness, and beard oil can help prevent them all.

Additionally, depending on the level of growth you experience, you may need a beard comb. This will help keep your moustache hair from tangling, and it comes in handy for styling after you’ve applied your beard oil. If your moustache gets particularly bushy in record time, try a beard shampoo or beard shampoo soap for a deep clean every couple of days.

Movember Foundation is revolutionizing the conversation about men’s health and using men’s grooming to save our lives. There’s no doubt that you should get involved, and when you do, be sure to stock up on essential beard products to keep your new ‘stache in pristine condition.