The art of filmmaking is unique. Because it’s art, it’s subjective. The taste of the viewer varies from person to person; what one guy considers enthralling could seem drool-inducing to another. For people with different interests or leanings toward different genres of film, determining what makes a good movie is a difficult task. Critics often draw the ire of loyal fans when they trash a movie. The hoopla surrounding the dismal 26% Rotten Tomatoes rating for Suicide Squad was a perfect example. Though DC Comics fans still rushed to theaters in droves on opening weekend, critics held no punches. The actors were game for anything but fell victim to a contrived script and poor direction. What does poor direction even mean? The sooner you can understand this, you can learn to appreciate a solid film when you see one…without the guidance of Rotten Tomatoes.

A Great Director Tends to Have A Signature

A great director is both technically proficient and creatively unique. When you watch their films, you get a unique sense of their style. Each movie is marked by specific indicators that bring you into the filmmaker’s world. They put their unique stamp on each piece. Their creative touch is unmistakable.

Think of any Quentin Tarantino movie. He’s one of the most recognizable filmmakers of this day and age. His often dives deep into quirky narratives, giving you a level of detail that’s only rivaled by classic novels. He pulls from multiple sources of inspiration. Kill Bill was a mash up of spaghetti Westerns, classic kung fu cinema, Asian Art House films, and modern-day action flicks. Key twists and developments were accented with obscure scores and forgotten B-sides from iconic artists. He twists all these elements into a creative whirlpool to tell original stories in a way that only he can. That’s the mark of a great director.

A great director understands that every element a viewer sees and hears helps to tell the story (acquaint yourself with the French New Wave Auteur Theory) . While they may not be hands on in every single aspect, they successfully lead a team that can produce the desired result. After you’ve seen a film, you have to consider the following questions.

Were you able to understand the story from beginning to end? Even if there were plot twists, you eventually gleaned all the information you needed without getting lost? Were you moved by the actors’ performances? Were you able to hear every sound that was necessary? Were you able to detect a clear pace and flow? 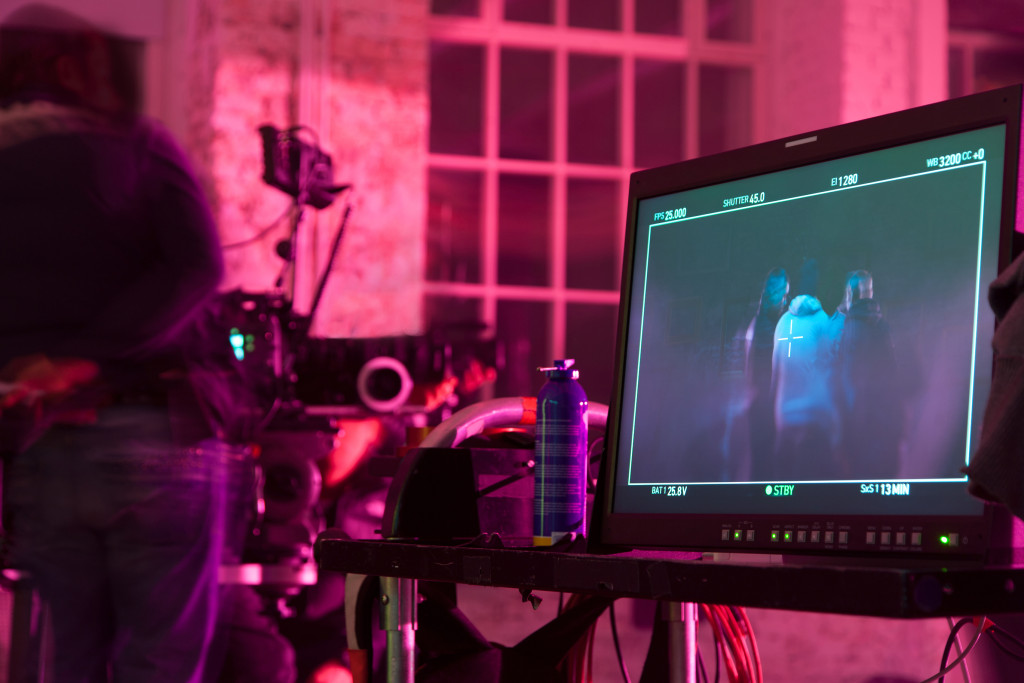 Great directors ensure that all of these elements and more are perfect; that they contribute to telling a complete story. From a technical end, they work with a skilled team to create lighting setups and sound effects that create a specific mood. They use special effects, but not so much that it cripples the end result. They highlight the most important parts of a script, giving the audience what they need while omitting unnecessary details. They edit the film using cuts and camera angles that form a cohesive experience for the viewer.

The Third Man (Not The Film) Can Be Problematic

Often, great directors are not writers. It can be difficult for the average viewer to separate a bad script from the direction. When you walk away from a film, you have to think about the sum of the parts. But you also have to look at each separate aspect. To truly appreciate a great director, you have to understand the parts of the movie that he or she had control over and if they delivered quality work. If they’ve done a great job, they’ve pulled the best out of whatever circumstances they had to deal with.

In the case of Suicide Squad, David Ayer was both writer and director. According to the critics, he couldn’t rise above the circumstances, so you can gladly blame him for all of it. In order to appreciate a great director, you have to endure a bad one, too.