The world of athletics isn’t necessarily the first place guys look to for examples of professionalism. In the workplace, there’s an unspoken rule that beards are okay if they’re kept neat and clean. However, beards in sports were acceptable regardless of length or style. If facial hair policies in the UFC and MLB are any indication, modern day sporting is on a mission to rewrite the history of beards.

Emil Meek was all set to weigh in and take on his opponent Jordan Mein at UFC 206. However, one thing had to change before he stepped on the official scale—he had to shave his beard. To Meek, it seemed like a joke. Prior to this moment, he’d never been aware of any rules regarding facial hair in the UFC.

But this was no practical joke. If he was to compete in Ontario, he’d have to shave down his beard. The history of beards in the UFC is a tricky one. Rules about facial hair were first instituted by athletic commissions to make the sport seem mainstream and attract high-profile shareholders. Later, the beard rule stuck because it allowed officials to easily assess facial injuries and lacerations.

The latter reasoning makes sense, but the rule isn’t consistently enforced by commissions. At UFC 152, in the very same arena, Jon Jones weighed in with a fully-grown beard and was never forced to shave it down. So, even though these rules are officially on the books, their sudden strict enforcement in the case of Emil Meek’s beard seems strange. 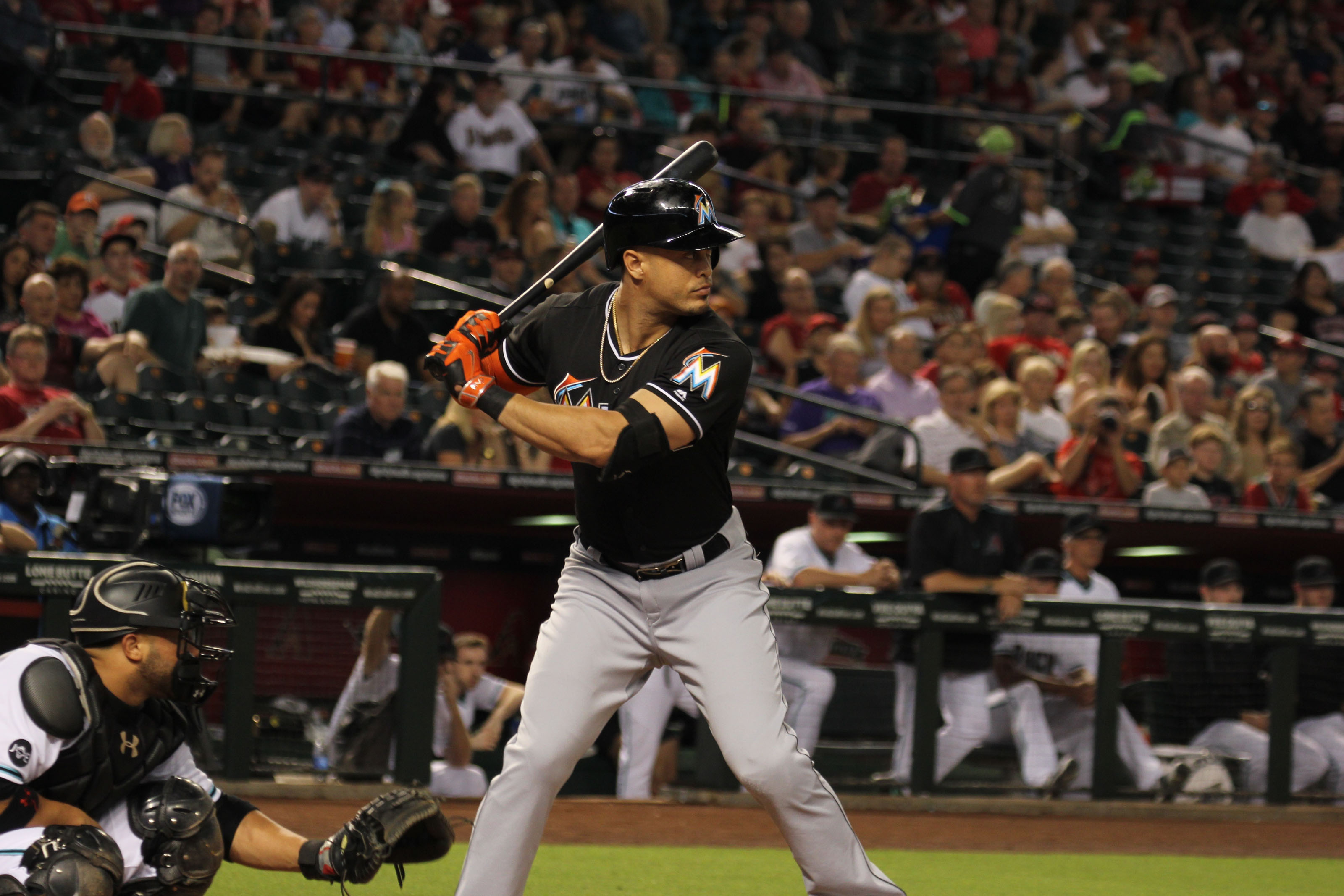 Unlike the commissions that set the rules for the UFC, the MLB doesn’t have any wide-ranging beard rules affecting all teams, as you’d expect from a sport that popularized “the playoff beard”. This isn’t stopping the Marlins from enforcing some beard trimming. The team’s players won’t show up to the diamond with playoff beard any time soon.

In early 2016, the Miami team’s new manager Don Mattingly enforced a policy of no facial hair. Though it’s not Mattingly’s rule, he’s vowing to enforce it for the sake of consistency. Some players have fully embraced the policy while others have been less enthusiastic. Surely, the latter is a feeling Mattingly can relate to.

When he managed the L.A. Dodgers, facial hair was allowed. Mattingly himself wore a mustache during his tenure with the Yankees, and he was even benched back in 1991 for refusing to shave his hair.

‘Marlins Ban Facial Hair’ was a big headline last year, but there are still some prominent teams out there sporting impressive playoff beard. The Houston Astros, San Diego Padres, Boston Red Sox and Washington Nationals are just a few teams with multiple players who sport beards during the season. Should the league enforce some type of all-encompassing beard policy, these teams would likely cause an uproar.

The policy seems to be going over well with the Marlins.

The Future of Beards in Sports

Not every athlete needs to worry about stocking up on shaving products just yet. Other leagues seem to be focused on cracking down on different problems. The NFL is preoccupied with dropping ratings and distracting end zone behavior. MLS has had to battle corruption for some time now. It’s safe to say a beard ban isn’t in the cards in the near future. However, it seems the men of the UFC and the MLB should brush up on beard grooming tips.

The move toward clean shaven players or fighters is more about image. It’s less of a backlash against beard culture and more of a push for consistency. For the year ahead, it seems this will be an issue decided on a team-by-team basis. Here’s hoping we still see some impressive beards out there throughout 2017.